Founded in early 2007, Malas compañías was a pop-rock band from Sabadell. The group was dissolved at the end of 2009. The band made more than 20 shows in Catalunya and recorded a 5 songs demo in the studio. 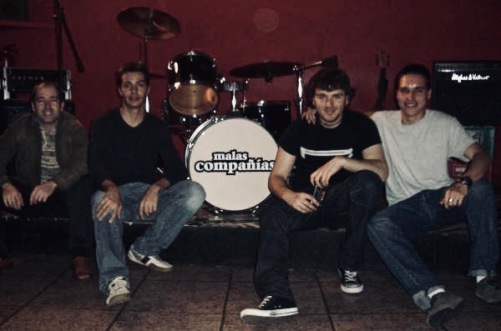 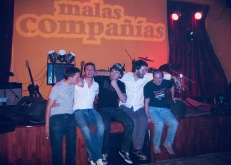